Rules of the new mandatory confinement in Portugal 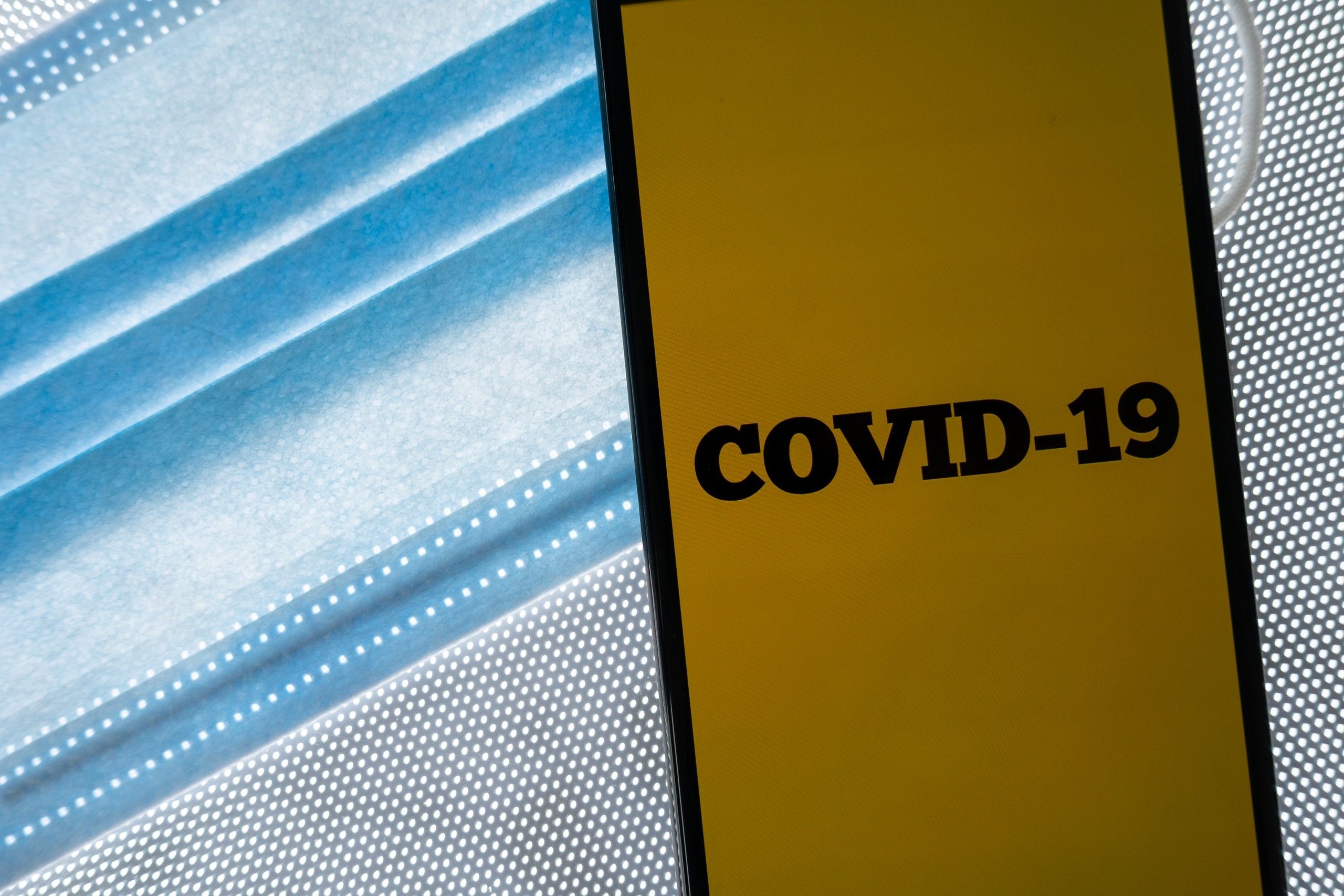 This Friday, 15th January, Portugal will enter the second mandatory general confinement since the Coronavirus outbreak began. The most significant difference in comparison with the rules applies in March and April is that schools will remain open. On the other hand, the Government decided to enforce the mandatory remote work by increasing the applicable fines.

The announcement came after the Government met in a Council of Ministers this Wednesday, and is a significant change following a spike in Covid-19 related deaths and cases. The Portuguese Prime Minister, António Costa, said that the current moment is both the most dangerous and one of greater hope, explaining the vaccine brings hope, but it has also caused «relaxation».

The new confinement will last one month, though the measures can be reviewed within 15 days.  Below a summary of the key restrictions included in the Decree Law and the new support measures announced today by the Minister of State and Economy, Pedro Siza Vieira.