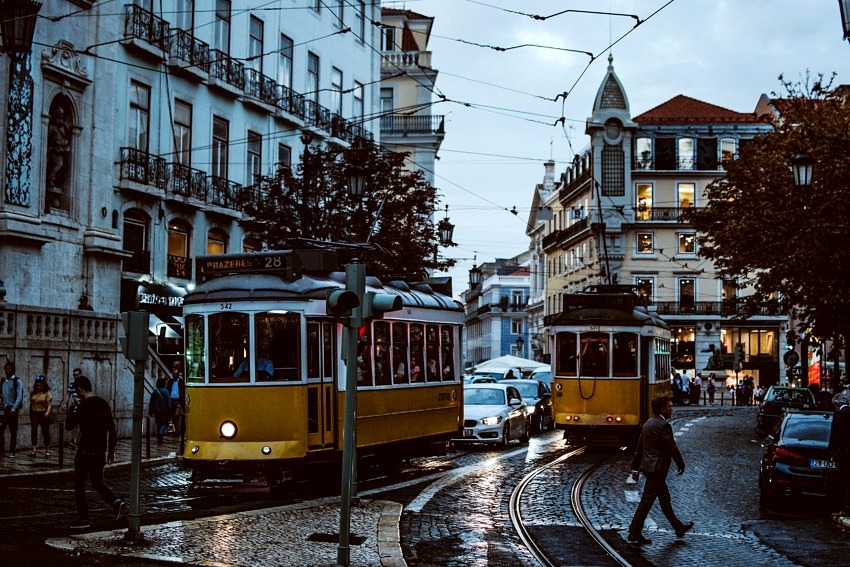 The Council of Ministers approved this Saturday, 9 October, the government’s proposal for the State Budget for the next year, 2022. Two days later, at 11:40 p.m. on Monday, Finance Minister João Leão delivered the document to Parliament.

The Prime Minister said that «it is an investment-friendly budget, aimed at the middle classes and focused on young people, maintaining the hallmarks of previous budgets, such as the bet on the NHS, the strengthening of social protection and the increase in the income of workers and pensioners. And the guarantee of sound accounts.»

The Government prepared the State Budget proposal in articulation with the parties to the left of PS, as in recent years. In the final stretch of negotiations before the document was delivered, the PCP, communist party, signalled that it would be intransigent in defending measures such as changes to labour legislation, the increase in pensions and civil service salaries and the regulation of energy costs. For the Left Bloc, the priority is to strengthen investment in the National Health Service through the exclusivity regime for doctors and to end the penalisation of pensions for long careers. The Prime Minister has already stated to be confident on regaining the support of the Left Bloc, after the breakdown in negotiations last year, which led to the party voting against the State Budget Proposal, but so far, no party on the left has yet committed to making the document viable.

The draft State Budget for 2022 was still constructed in the aftermath of a macroeconomic scenario affected by the Covid-19 pandemic. Nevertheless, the Government has revised upwards the main indicators, forecasting that the country will recover the pre-pandemic levels of wealth in 2022. Next year the Government expects the economy to grow by 5.5% (4.8% this year), and the deficit to decrease from 4.3% to 3.2% of GDP, a figure identical to the one included in the Stability Programme. The Government estimates a drop in public debt to 122.8% of GDP and inflation of 0.9%. Unemployment is expected to fall from 6.8% at the end of 2021 to 6.5% in 2022, the lowest figure since 2003.

A new period of negotiation will now follow to try to ensure that the document passes the general vote, scheduled for 27 October. After that, the speciality discussion will be used to hear the ministers and entities and the parliamentary groups will present their additional proposals to the document. The final global vote on the State Budget will take place on 25 November.

Measures and incentives for entreprises

Key measures in the energy sector

Key measures in the automobile sector 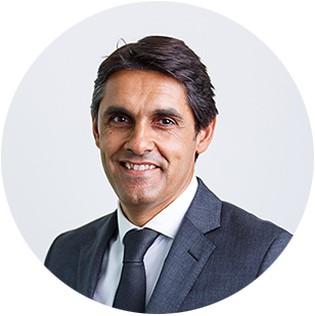