Economic Recovery, Digital Strategy and Green Deal as the most pressing challenges

On 15 September, the debate on the State of the European Union (SOTEU) will take place in Strasbourg. It will be one of the most challenging in history since the pandemic still severely affects far-reaching governance areas such as economic recovery, immigration flows, or unemployment. President von der Leyen’s priorities have not changed since last year. For this reason, the drive of the Commission is to continue to focus its efforts on six areas of work: 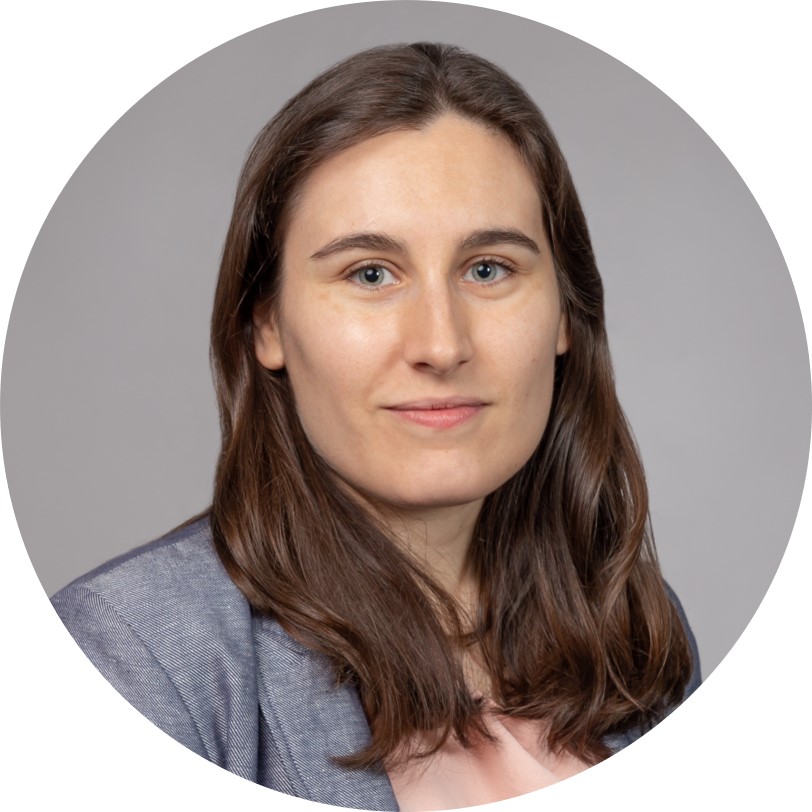 Senior Consultant in the area of Public Affairs at LLYC. She is currently a PhD candidate in International Law. She holds a degree in Law and Political Science from the Universidad Carlos III de Madrid and the Université Libre de Bruxelles and a Master’s degree in Politics and Democracy. She is a specialist in Regulatory Analysis, International Law and Institutional Relations.