Could Catalonia’s Independence issue be considered similar to Brexit? 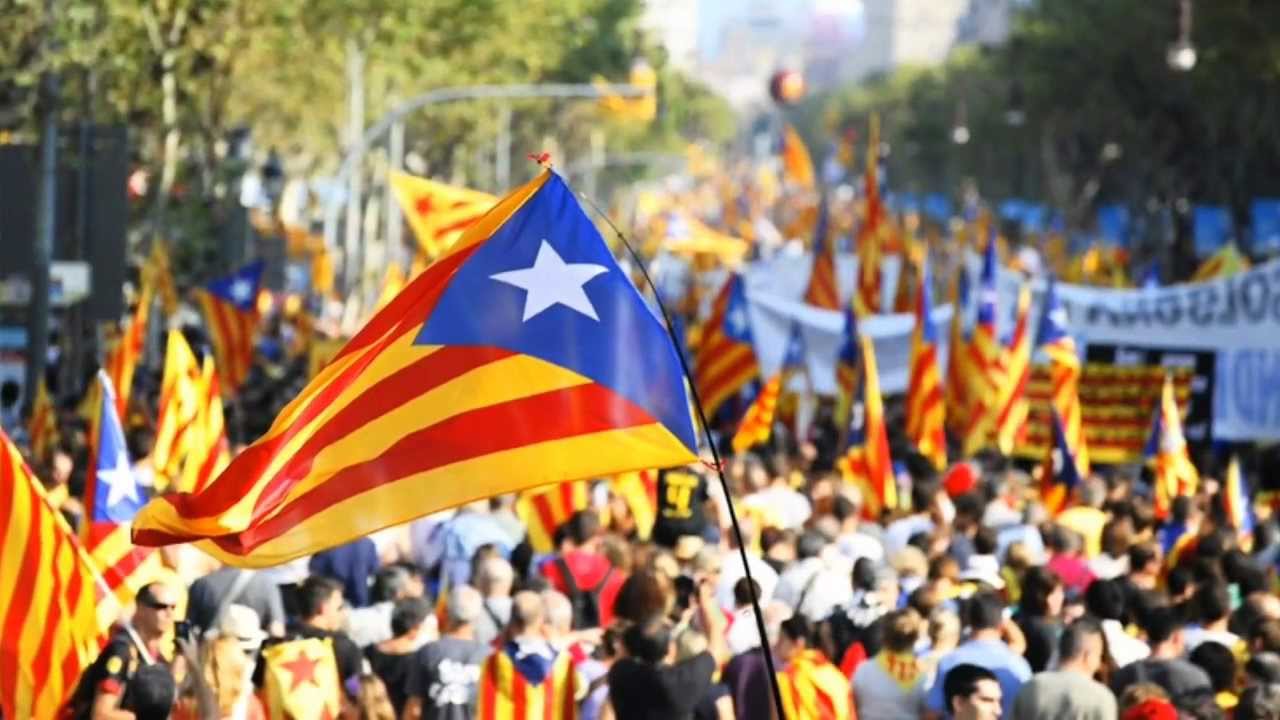 Could Catalonia’s Independence issue be considered similar to Brexit?

The territorial tensions in Spain are not an exception in the European Union. The nationalist issues of Corsica in France, Flanders in Belgium, Veneto or South Tyrol in Italy, Bavaria in Germany and Scotland in the United Kingdom continue present with more or less intensity on the public agenda.

Although there are some similarities between Catalonia and the United Kingdom, experts have stated that the legal analysis is very distant.

United Kingdom does not have a written Constitution opposed to hold a referendum on the independence of Scotland. In the case of Britain, holding a referendum depends on what the British Parliament decides, which is not subject to any superior rule that limits its power.

In 2012, the British and Scottish government signed an agreement in Edinburgh to set the date for a referendum. A year later, Alex Salmond and David Cameron drew up the draft for the consultation that was approved by the British Parliament. In the case of Catalonia, the regional government (also known as Generalitat) has not had any intention of seeking a legal solution.

Thus, the key difference between Catalonia and Scotland is that the Scottish referendum of 2014 was legal and consensual. In Spain, however, this is not possible because the Constitution proclaims the indivisibility of the nation and attributes to the State (composed by the Crown, the Government and the National Parliament) the exclusive competence in matters of referendums.

The position of the European institutions: increasingly evident

Opinions on independence have traditionally been very moderate in the framework of the European Union. On the Catalan ‘procès’, the European Commission has sought to maintain a medium-low profile, since, as Juncker recalled, “it is not the role of the Commission to express its position on questions of internal organisation related to the constitutional arrangements in the Member States”. However, the situation has changed dramatically in the recent weeks.

In July 2017, Juncker mentioned that the EU’s accession negotiations are an arduous process that involve complying with all EU standards and rules and winning the consent of all EU governments. In other words: there are no shortcuts to stay or re-enter.

The president of the European Parliament, the conservative Antonio Tajani, has reiterated this idea by letter to the MEP Beatriz Becerra. He has claimed that respecting the rule of law and the limits it imposes on those in government is not a choice but an obligation. The constitutional frameworks of individual member states are part of the legal framework of the European Union. He has emphasized that any action against the constitution of a Member State is an action against the European Union’s legal framework.

The consequences of a Catalonia’s exit from the European Union

The exit of the United Kingdom from the European Union does not imply also its exit from the international institutions and intergovernmental organizations. On the contrary, the situation would be different in the case of a hypothetical independent Catalonia out of the European Union. The newborn country would also be kicked out of the European Monetary Union. The hypothetical state may choose to continue using the euro, but with no influence on its exchange rate or interest rates. Equally, independence would also lead to the disengagement of Catalonia from the European Central Bank (ECB), which would eliminate access to credit by Catalan financial institutions. Catalan banks would also stop having access to the European Central Bank’s facilities, cutting off the last remaining link between the financial system and the Eurozone.

Citizens of an independent Catalonia would be out of the Schengen area. They would also cease to receive cohesion funds. During the period 2014-2020 Catalonia will receive more than 1,450 million euros. Catalonia would not form part of the common tariff system, which would make its foreign trade much more expensive; they would no longer have the protection of the European Central Bank – even if they chose to continue using the euro – which would mean the collapse of the credibility of their financial system and the risk premium would skyrocket.

In addition, Catalonia, besides Spain, would cease to belong to NATO, the UN, the IMF and the G20, since Catalonia is not a member of any international organization.

And now, what is going to happen?

Efforts to secure international support for independence have not been successful. Last January, President Carles Puigdemont, accompanied by the Vicepresident, Oriol Junqueras, and Raul Romeva, head of Foreign Affairs, went to Brussels in an attempt to seek support for the independence. They were not received by any authority from the European institutions. They could only organize a conference in one of the room of the European Parliament, facilitated by pro-independence Catalan MEPs. As a result: no diplomatic impact and low impact in the international press.

On September 7th, the regional President, Carles Puigdemont, signed a decree that officially calls for a « self-determination referendum of Catalonia » to be held on October 1st. The next day, the Spanish government in Madrid announced that it will appeal the law before the Constitutional Court.

What is sure is that Catalonia will live four months of complete political instability and uncertainty. The result of the next referendum (in the case that it will be effectively carried out) is completely unpredictable. The regional government’s Opinion Studies Centre (CEO) has predicted a minimum victory of the ones in favour of remaining in Spain (48% of the people asked).

It is easily understandable why the leaders of the member states of the European Union would have no interest in recognizing an independent Catalonia. Moreover, in the case that the states support the initiative of Catalonia it would be an incentive to the nationalistic movements in their own democratic systems.

Manuela Sánchez Gómez works currently on Public Affairs consultancy and is former student of the Institute for European Studies of the Université Libre de Bruxelles.